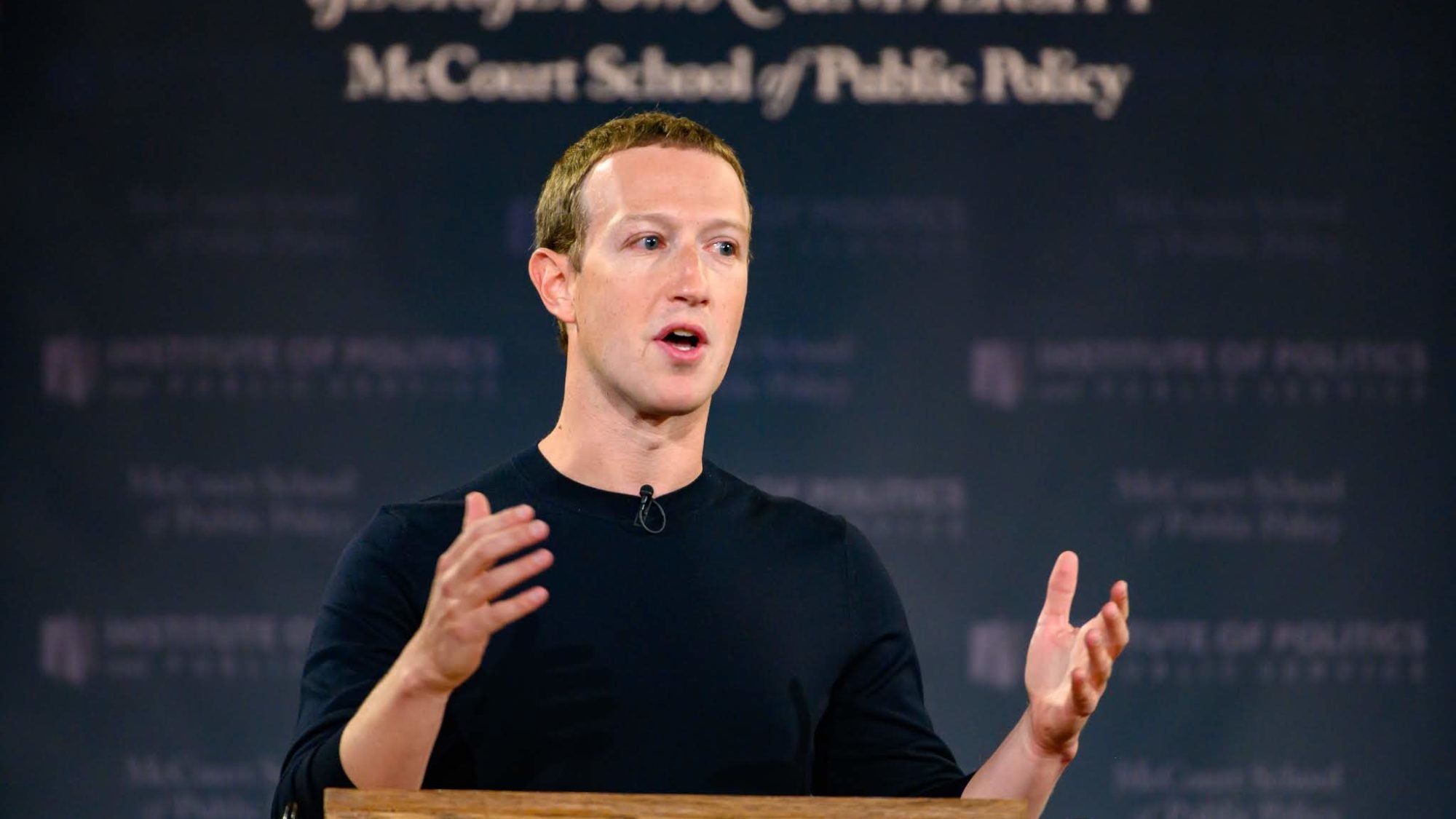 Georgetown students got the chance to pose questions to Facebook CEO Mark Zuckerberg at an event today at Georgetown.

Georgetown students got the chance to pose questions to Facebook CEO Mark Zuckerberg at an event today at Georgetown.

The event, sponsored by Georgetown’s McCourt School of Public Policy and its Institute of Politics and Public Service (GU Politics), kicks off a new GU Politics initiative – Democracy in the Digital Age – a series of upcoming public conversations with leaders across the spectrum of politics, government, technology and media on the challenges and opportunities for democracy in the digital era.

More than 100 students submitted questions, which were grouped together and asked of Zuckerberg by Mo Elleithee, GU Politics founding executive director. Students’ names, schools and class years were read with each question.

“The prevailing wisdom was that pluralism and free expression were always good things – and the more we had of them, the stronger our democracy would be,” she said. “With the rise of online media siloing and extremist online communities, the calculus has changed.”

“That said, nothing about technology is fatalistic, and we have the power to change course if we feel ourselves going in a destructive direction,” she said. “Conversations like this one will help us avoid fatalism.”

Turner, who co-founded the Georgetown Technology Policy Initiative graduate club and works as a graduate intern with the Pew Research Center’s Internet and Tech team, said conversations with technology leaders such as Zuckerberg are important “as we all weigh the impact social media has on democracy.”

Some of the students asked questions about Facebook’s decision not to ban what some deem as questionable political ads on his social media platform during a conversation on free expression today at Georgetown.

“I believe that when it’s not absolutely clear what to do, we should err on the side of greater expression,” Zuckerberg said during his speech in Gaston Hall. “In a democracy, I believe people should decide what is credible, not tech companies.”

While the tech entrepreneur said he worries about the “erosion of truth,” he said banning such ads would be difficult because “it’s not even clear where you draw the line.”

He added that Facebook and other social media platforms can be “an important part of voice, especially for local candidates and up-and-coming challengers and advocacy groups that the media might not otherwise cover.”

Elleithee began the conversation by noting how society has changed since the onset of social media.

“The past decade has provided countless examples of both the promise and peril of practicing politics in the digital age,” Elleithee said. “From innovations in public policy and campaigning, through the use of big data, to questions about privacy and security and the role of artificial intelligence in social media and spreading misinformation, the result has been conclusive – a collapse of public trust in modern technology and politics.” 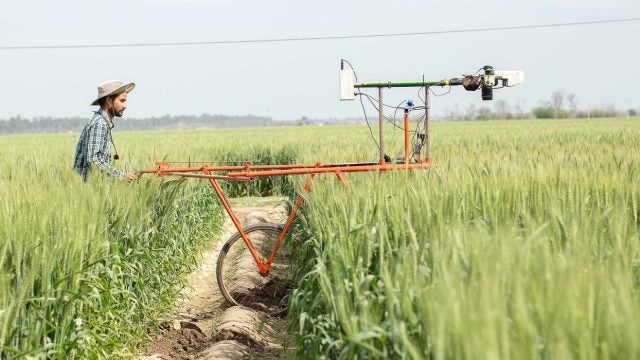 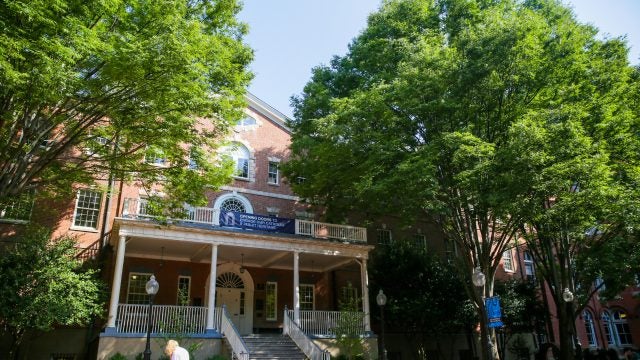 In Fall 2022, Matthew Parker (MPP‘23) will study at the Hertie School in Berlin, Germany. The 2022 Colin McCollester Mission Fund…