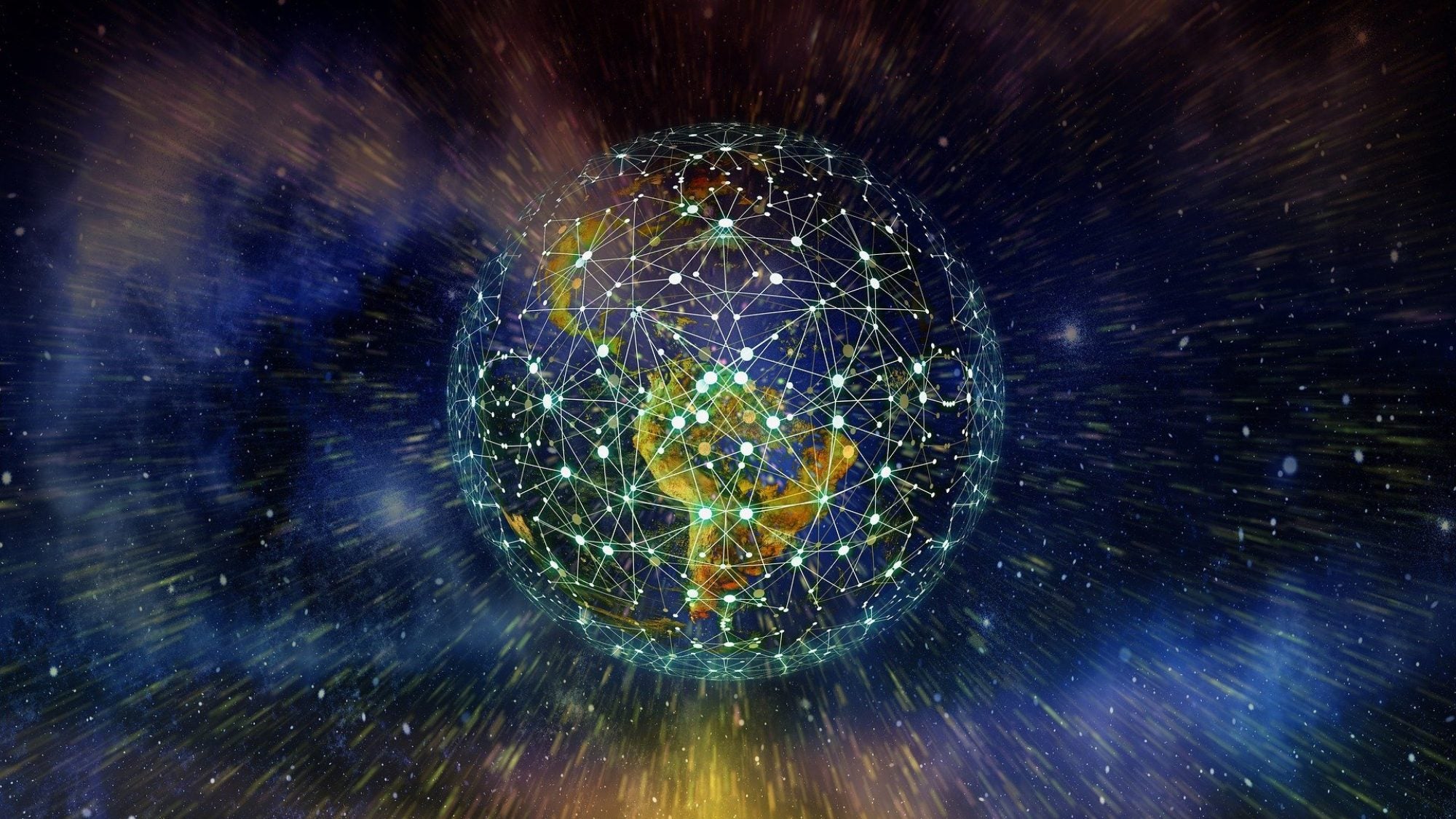 Segments from the panel discussion with McCourt experts

Q: Do you believe that technology is a dependency of public policy?

“I think we have been able to advance so much in the last 20 years because of tech and the new methods of collecting and analyzing data that come with that. I have seen public health and harm reduction service delivery really expand because policymakers are analyzing the GIS mapping of neighborhoods to gain a better understanding of where needs are greatest and more importantly where they are not being met… I think technology has definitely helped to advance the way we are thinking about service delivery and need.”

“There are definitely some great possibilities created because of technology. We can use administrative data for things like auto-enrollment into voter registration or to reduce churn of welfare programs. The flip side of that is when tech turns into a fortress such as medicaid work requirements in the state of Arkansas.”

“A lot of people [in the state of Arkansas] ended up losing their medicaid coverage, not because they weren’t working, but because [the state legislature] wanted it all done online so the portion of the population that didn’t have broadband access were stuck…it just depends on how you use it.”

Q: Are there examples from the COVID-era that you think are relevant in this regard?

“Yes. I think one great example is the business support that the government sought to provide. We saw big businesses taking advantage of what were supposed to be small business loans, simply because they had access to the financial institutions that built and/or were able to navigate the system… That is a pattern that you see across programs — the people with the most resources are the ones who are able to gain access to services.”

“Something that I think worked well was mailing stimulus checks. The IRS had administrative data on most people, and we were able to reach most Americans without them having to go through any system that might limit access. This data did leave out the very poorest of Americans who are not required to file taxes so once again they were getting left behind… and were left trying to negotiate a website as opposed to everyone else who got the checks directly… In general this was a triumph for technology in public policy but even still it left people out in the cold.”

Q: Between systems and tech and society, do you think that technology as it stands today meets the challenge?

“Yes, but I think [technology is] only positioned for success if it is in the primary decision making position in that administrative body… Technology needs a seat at the decision-making table. The same way a policy maker would rarely make a decision without a lawyer at the table, I believe that someone who has a deep understanding of technology needs to be present at the decision-making table as we move forward.”

To listen to the full event, including a Q&A with audience members, click here.