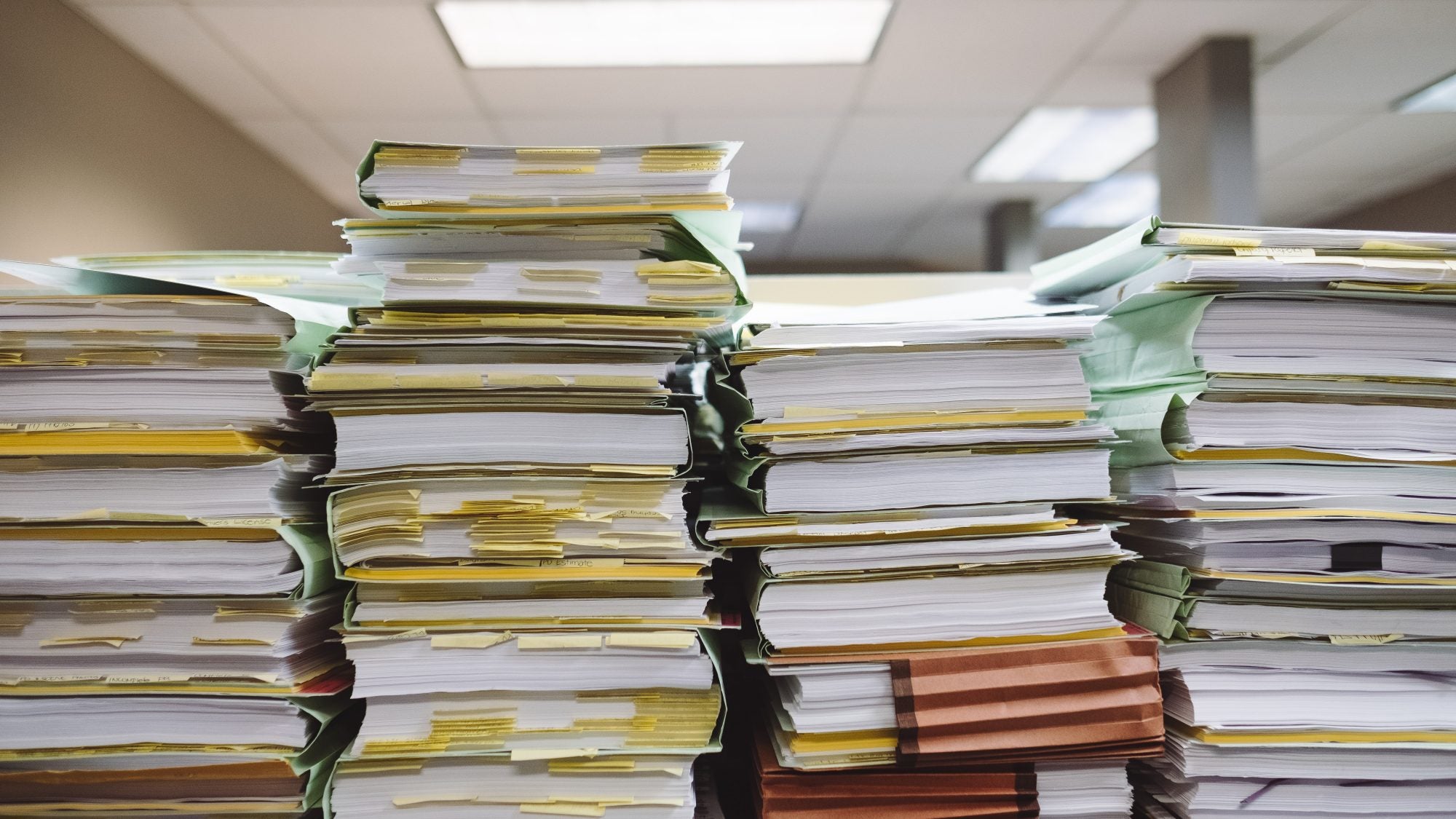 Title: How do policymakers decide whom to help?

McCourt School Assistant Professor Rebecca Johnson, a recipient of the 2022 National Academy of Education (NAEd)/Spencer Postdoctoral Fellowship, was selected from a pool of 258 early-career scholars to receive funding for her research on K-12 education. Johnson, a data scientist who has worked at both the federal and state levels, will begin teaching computational social science at McCourt this fall.

Johnson will continue her research as an affiliate of McCourt’s Massive Data Institute (MDI), concentrating on how predictive algorithms — a mathematical process used to predict future events or outcomes by analyzing patterns in a given data set — might impact inequality across K-12 schools.

In the wake of COVID-19’s impact on learning, the federal government provided funding to school districts across the country for high-dosage tutoring, defined as one-on-one tutoring or tutoring in very small groups. While school districts are trying to assign tutors to the students who need help most urgently, there’s a lot of variation in how districts try to identify “high-need” students. Johnson and collaborators are studying the relative fairness of both schools’ existing methods, such as relying on school staff or parents to identify which students need a tutor most urgently, and newer predictive algorithms.

“Districts might use a predictive model to try to determine which student attributes, from learning disabilities to repeating a grade, are most predictive of need,” said Johnson.

“There’s growing concern about the rise of algorithms in contexts like the criminal justice system, child welfare investigations and tenant screening,” said Johnson. “Research shows that algorithms can exhibit bias in who they judge as posing a risk to society. However, some of my recent work focuses on what happens when governments use algorithms to decide on whom to help.”

In a new paper, co-written by Notre Dame Assistant Professor Simone Zhang, Johnson explores the benefits and drawbacks of governments using predictive algorithms to allocate scarce resources. Professors Johnson and Zhang studied two cases where governments try to judge the need for help: the waitlist policies that thousands of local governments use to distribute housing vouchers and the formulas that states and K-12 school districts use to distribute financing.

In both cases, policymakers face the same challenge in deciding whom to assist: how to allocate resources when the supply of help falls short of demand. In most of the United State’s existing social policies, policymakers use categorical prioritization, a series of categories, such as age, income and disability, to determine deservingness and identify who gets priority over whom. One benefit of categorical prioritization is that it “allows for a high degree of value pluralism — the idea that there are several values surrounding who is worthy of government assistance which may be equally valid,” said Johnson.

She and Zhang contend that forces other than values play a role in defining the traditional categories that policymakers use to determine deservingness, such as power and stigma. “Homelessness, for example, is often ranked below age and disability in points systems for housing vouchers, suggesting that groups advocating for the elderly or disabled may have more political power,” said Johnson. “With algorithms, social stigma may play less of a role in excluding people than with traditional categories.”

Learn more about the benefits and drawbacks of using predictive algorithms in U.S. social policy.