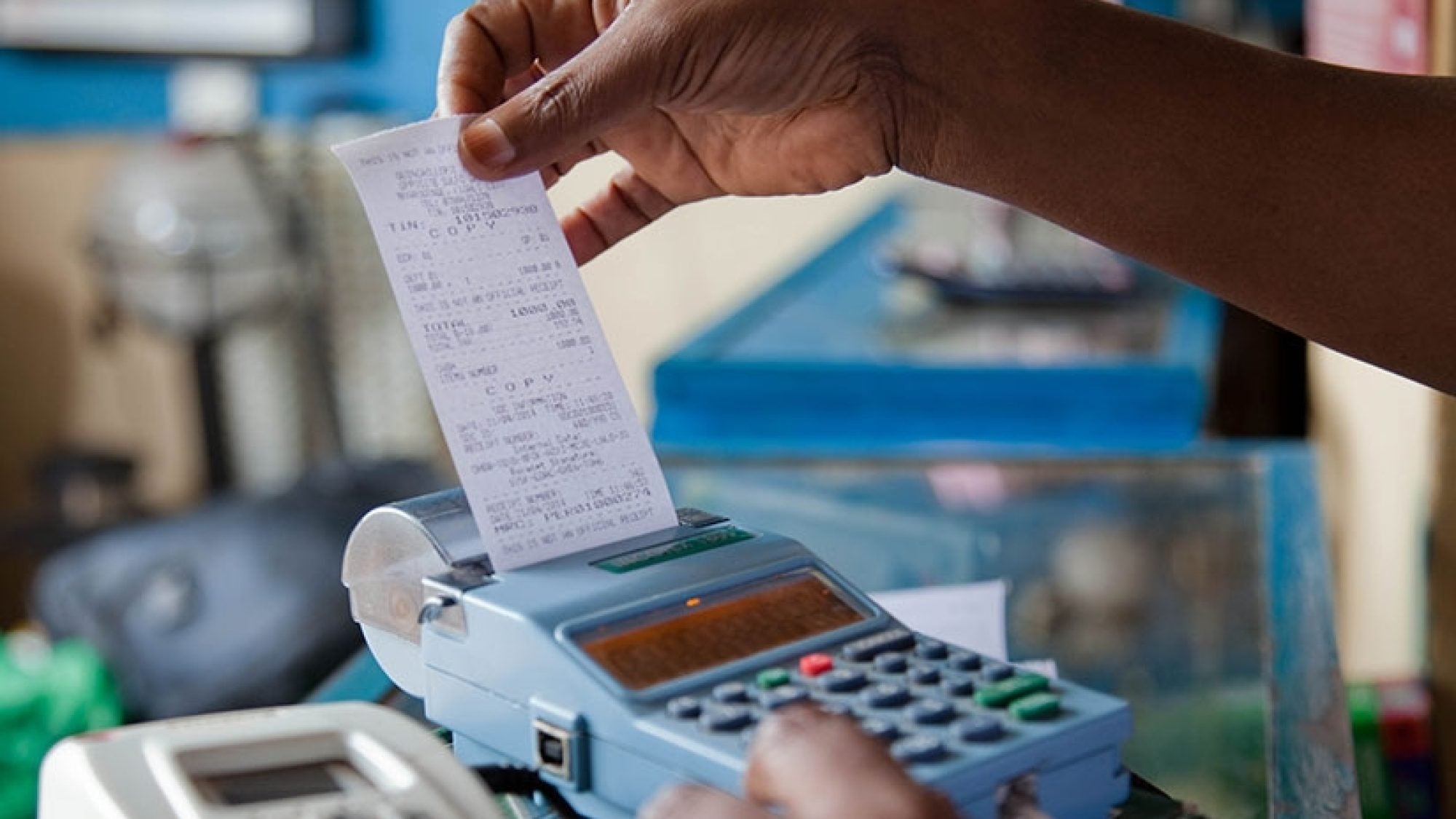 Title: The hidden, inexpensive auditing scheme that could drive revenue in developing countries

In an effort to reduce tax evasion, the Government of Rwanda enacted legislation mandating that all retailers use electronic billing machines (EBMs), or cash registers connected to the internet. The EMBs ensured that transaction data from goods and services would be sent directly to revenue authorities in real time.

Expanding the domestic tax base — the items or activities subject to a tax — is increasingly recognized as an important policy for developing nations like Rwanda, one of the most densely populated countries in Africa with 38.2% of its population living below the poverty line.

Nada Eissa, an associate professor at the McCourt School and a research associate at the National Bureau of Economic Research, and fellow academic researchers questioned what impact new tax collection technology or enforcement might have on compliance. Over the course of a year, she and her colleagues traveled to Rwanda’s capital city of Kigali to better understand the relationship between retailers and tax authorities, and the government’s role in enforcing its goods and services tax policy.

An innovative research study of more than 600 Rwandan retailers

According to Dr. Eissa, tax authorities and researchers have to develop and evaluate policies specific to the existing economic environment. Shaming tax dodgers into paying their taxes can be a popular strategy.

“Some governments publish a public list of tax evaders in hopes that they will be shamed into paying,” said Eissa. “A tax administrator in Rwanda relayed a story in which the tax authorities discovered that outed tax evaders were venerated for ‘not giving their hard-earned money (to a corrupt government).’”

“In developing countries, building capacity to administer and enforce the tax code is far more significant than altering its design,” she said.

With funding from the International Growth Centre, Dr. Eissa and her colleagues conducted an experiment in which they hired people — mystery shoppers — to visit 631 retailers in Kigali to assess whether they were using Electronic Billing Machines (EBMs) as required by law. The retailers were subject to the Value Added Tax (VAT), a commonly used tax outside of the United States that is similar to a sales tax. EBMs transmit real-time transactions data to the tax authorities and were widely expected to prevent tax evasion.

Among the participating retailers, 375 received notices to expect two or four monthly visits from the Rwanda Revenue Authority (RRA), the government revenue collection agency, while 256 retailers received a warning letter to comply with the government’s tax policy.

Dr. Eissa and her team were concerned that shop owners might co-opt consumers by offering lower prices if they accepted a paper versus electronic receipt. Mystery shoppers, hired by the research team, made low-cost purchases and reported whether they received an electronic receipt. Researchers ensured that undercover shoppers and shop owners did not know each other and rotated them across different sites to avoid raising suspicions. The results showed retailers notified of RRA visits were 70% more likely to issue electronic receipts than their counterparts, although from a very low base of only 7%.

The use of customers as auditors substantially lowered audit costs for the revenue authority, helping to improve tax compliance and mitigate a reliance on trained auditors. In the coming months, Dr. Eissa and her colleagues plan to share their findings with the RRA, and ultimately, help policymakers and leaders in other developing countries better understand alternative means for enforcing tax compliance, improving their ability to deliver services.

“A primary role of government is to provide public services, for which it needs to raise revenue,” said Dr. Eissa. “But beyond funding public goods, taxes are central to the social contract between the government and citizens. As such, they play an important role in the development process.”

“Our results show that technology is not a solution, but coupled with engaged consumers, it could play a powerful role in encouraging tax compliance,” she said. “Our hope is for revenues raised to be used in ways that benefit taxpayers.”

Dr. Nada Eissa is an associate professor in the McCourt School of Public Policy and a research associate at the National Bureau of Economic Research. Her research examines how tax and transfer policy affects work and family formation decisions, and in turn, what the resulting behavioral responses imply for how programs should be designed. Dr. Eissa’s work has been published in major economics journals and widely cited in the media.