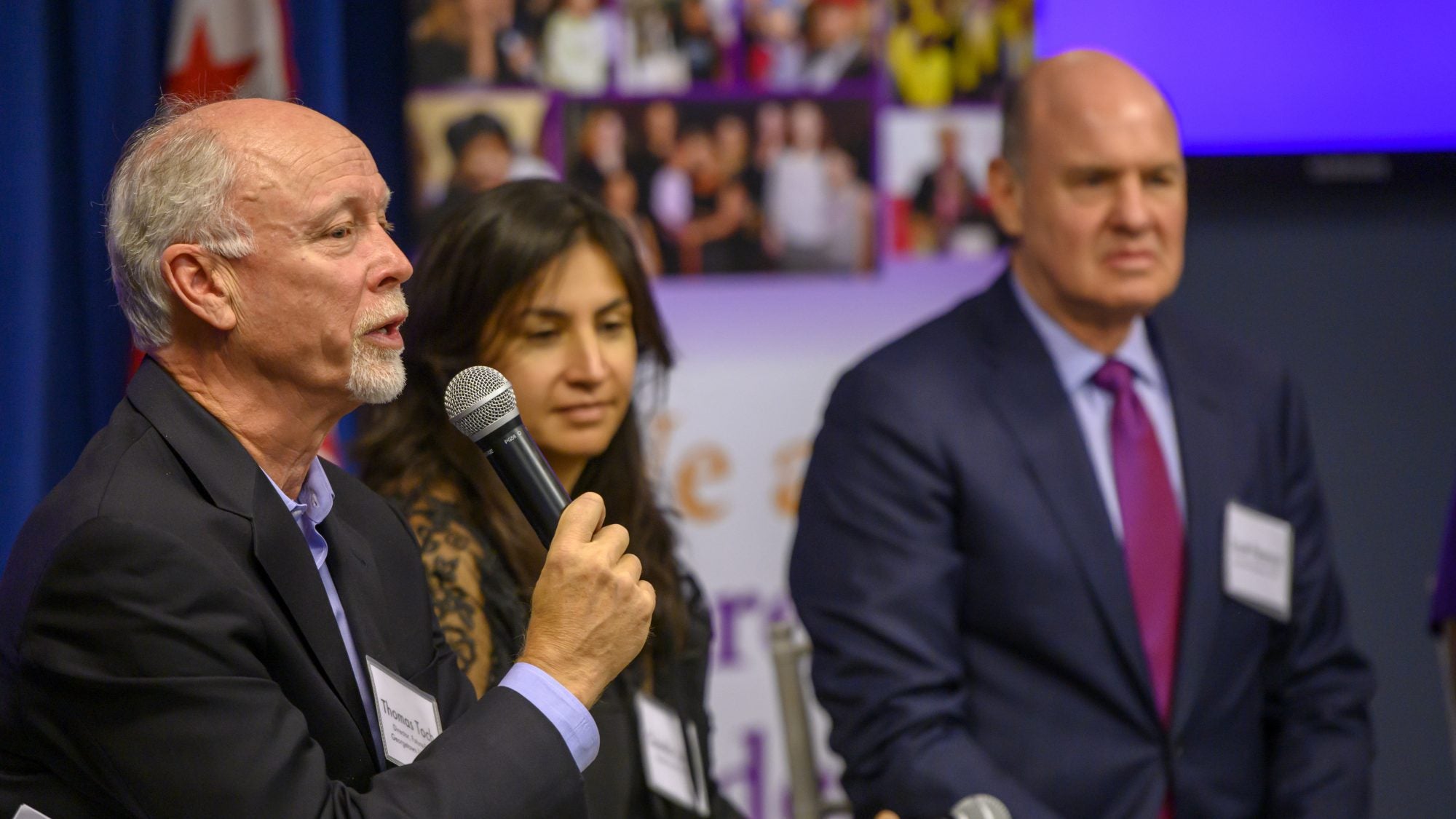 Standardized testing has been a cornerstone of public-school reform for a generation. Federal and state policymakers ramped up universal testing in core subjects to get a clearer sense of the return on a national investment in public education that reached $680 billion last year to spur school improvement and ensure that the educational needs of traditionally underserved students were identified and addressed.

But the expanded role of testing has been controversial. Teachers’ unions and their progressive allies have opposed test-based consequences for schools and teachers. Conservatives have objected to the federal government’s role in testing expansion. Suburban parents have rallied against tests that they believe aren’t necessary and narrow instruction. And many educators support standardized testing but don’t believe today’s tests are particularly helpful in their classrooms.

FutureEd, a McCourt School policy center, last year set out to provide policymakers with a comprehensive portrait of the standardized-testing landscape and to recommend new testing policies that serve the nation’s students effectively while addressing adult stakeholders’ concerns about today’s tests.

“There’s a tremendous need for independent policy work on fractious issues in education like standardized testing,” says FutureEd Director Thomas Toch, “work that is rigorous but public-facing, written for policymakers who may not be experts.”

Like many other policy organizations in education and other fields, we’ve worked in recent months to help policymakers navigate the COVID landscape.

With the support of the Bill & Melinda Gates Foundation, FutureEd launched a series of studies to inform the work of education policymakers. To date, the center has produced reports on the evolution of state testing systems in recent years, the politics of testing and the testing industry’s response to a changing policy landscape.

“Some voices in the testing debate would just like standardized testing and the accountability systems that use such testing to go away, some are seeking improvements in testing and are looking for innovations that would better serve teachers and students,” says FutureEd Senior Fellow Lynn Olson, a lead researcher and writer on the project.

“It’s a difficult time for testing advocates,” Olson says. “They have found themselves in recent years battling far-right groups and teacher unions at the same time.”

As part of FutureEd’s efforts to help education policymakers respond to the challenges of the coronavirus pandemic, the organization spent the early part of the summer drafting a detailed blueprint for the ways that states and school districts should — and should not — use state and local standardized testing in the 2020–21 school year — a project it hadn’t anticipated doing when it launched its testing work last year, but one of nearly three-dozen COVID-related publications FutureEd has produced thus far.

“Like many other policy organizations in education and other fields, we’ve worked in recent months to help policymakers navigate the COVID landscape,” says Toch.

FutureEd’s next testing projects include a study of how schools can do a better job of gauging students’ pre-school and early elementary- school learning, a rethinking of high-school testing and a study of several international testing systems that could inform a new generation of U.S. testing, a project FutureEd is planning in collaboration with the Paris-based OECD.