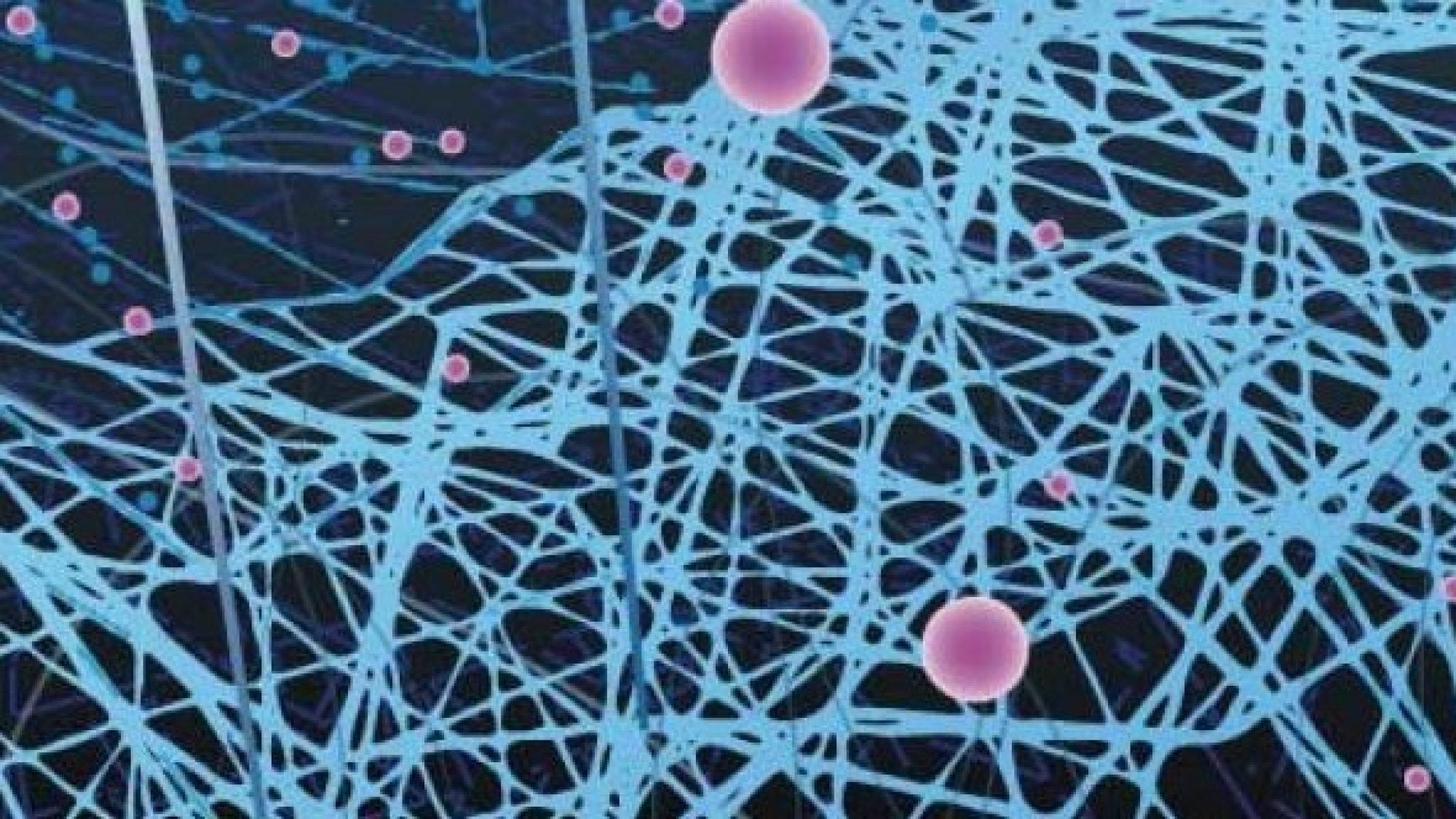 Dan, who earned her Master of Public Policy this spring, spent a large swath of her time at Georgetown online. But those circumstances did not cause her to shy away from taking an active role in extracurriculars on the virtual Hilltop. She served as president of the Georgetown Technology Policy Initiative, as well as editor-in-chief of the Georgetown Public Policy Review. She tailored both leadership roles to fit the unique constraints of COVID-19.

“The pandemic has really highlighted that people who lack broadband are kind of isolated, and they’ve been left out of conversations.”

“As editor-in-chief, and as president of GTPI, my top priority was not to stress people out and just get through this pandemic year,” she said. “It’s important to acknowledge that it’s not going to be people’s top priority — and shouldn’t be because of other things going on.”

While at McCourt, Dan also interned with Broadband USA, a program under the National Telecommunications and Information Administration with the Commerce Department, beginning in the summer of 2020. Dan worked to help states use data to increase broadband availability in communities.

“The pandemic has really highlighted that people who lack broadband are kind of isolated, and they’ve been left out of conversations,” she said. Her work at the intersection of technology policy and problem-solving has gone far beyond the classroom.

Last year, Dan worked alongside a group of students through the Opportunity Project, an open data initiative under the Census Bureau aimed at improving economic mobility in the United States. In her group’s project, Dan and her peers created an app with a pictorial interface to help bridge language barriers in providing service to immigrant communities. The group also created a hotline for individuals to call when their internet and device limitations prevented them from using the application.

“Broadband availability and device availability is a huge issue for these groups. So we had to think of a way to get around that,” she said. “We thought that would really help bridge the digital divide in these refugee communities.”