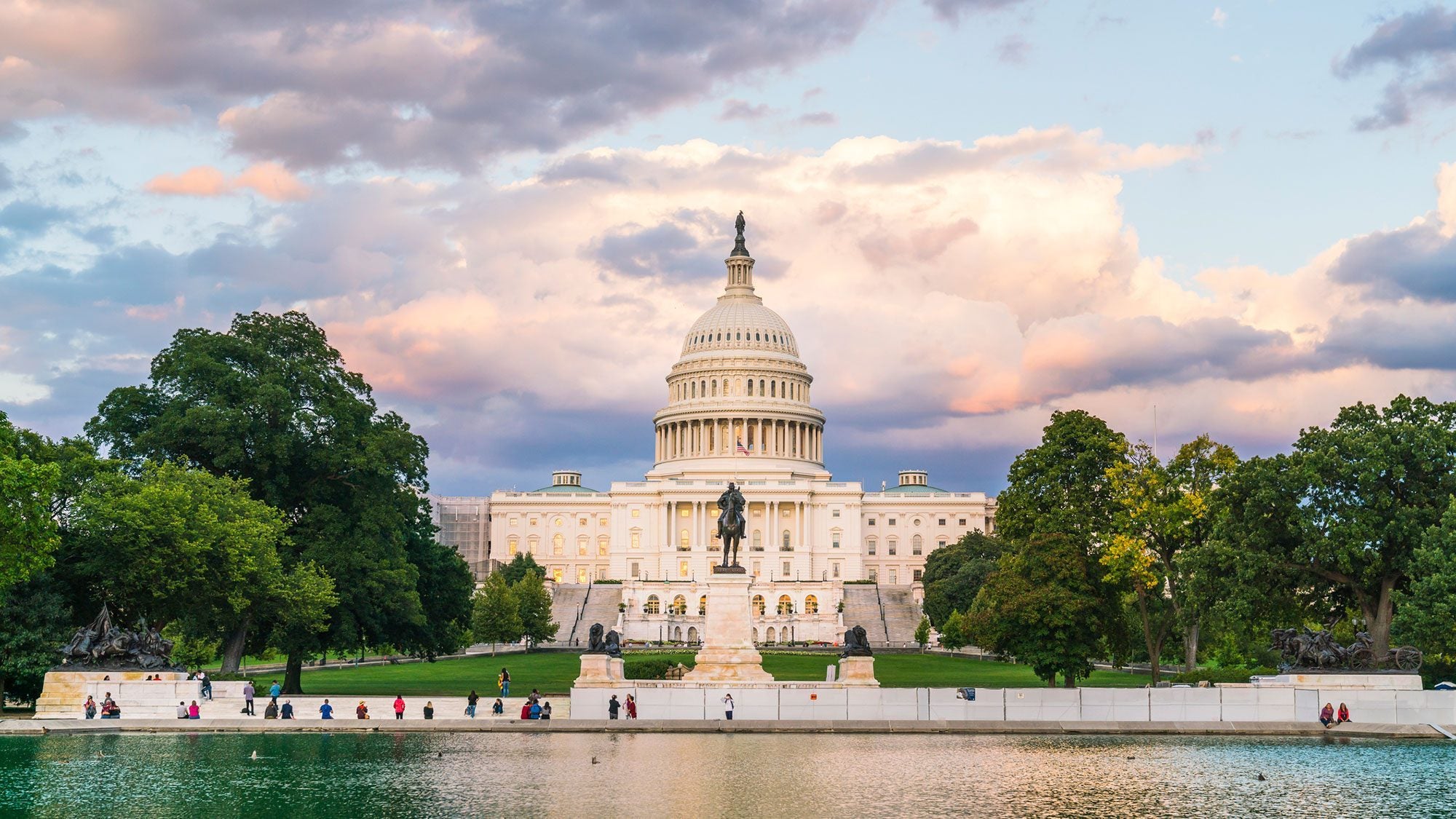 House Democrats Outscore their Republican Counterparts, while Republicans Prevail in the Senate;  Overall Cooperation Between Rank and File Members Remains above Historical Average Despite Extreme Partisanship on National Issues

The Lugar Center and the McCourt School of Public Policy at Georgetown University today jointly released their new Bipartisan Index rankings of members of Congress for the full 116th Congress (2019 – 2020). The non-partisan tool measures the degree to which Senators and Representatives work across party lines on legislation.

“Although partisan combat between the parties and their leaderships reached new lows during the 116th Congress, individual members of Congress worked on legislation with their opposing party counterparts with surprising frequency,” said Lugar Center Policy Director, Dan Diller.

“The Bipartisan Index scores show that despite the embittered partisan climate, members still sought out bipartisan partnerships in the run-up to the 2020 election — usually below the radar of the national news cycle.”

The Bipartisan Index measures how often a member of Congress introduces bills that attract co-sponsors from the other party, and how often they in turn co-sponsor a bill introduced from across the aisle. The Index excludes non-binding resolutions and ceremonial bills. It is based on a formula that considers both the absolute numbers of bipartisan bills sponsored and co-sponsored and the percentage of such bills in a member’s portfolio. It also includes a metric that gives members credit for the number of bipartisan co-sponsors on their sponsored bills. The Index uses a historical standard based on 28 years of data to compare current members to historical averages. No subjective judgments are made about individual members or bills.

“Our democracy has been tested in untold ways over the last year, with Congress often seeming unable to act on behalf of the common good,” said Maria Cancian, dean of the McCourt School of Public Policy. “But according to the Bipartisan Index, an evidence-based tool, our lawmakers are collaborating in many areas– an encouraging sign despite our hyper-partisan politics.”

In the 116th Congress, Sen. Susan Collins (R-ME) extended her unprecedented run as the most bipartisan Senator. She has topped the Senate’s Bipartisan Index rankings for eight consecutive years. Her score of 4.584 is the highest full-Congress Senate score in the history of the Bipartisan Index. On the House side, Rep. Brian Fitzpatrick (R-PA) finished first among the 437 House members scored. Like Sen. Collins, he set a new Bipartisan Index record for the highest full-Congress score ever recorded in his chamber —6.839. His impressive mark was built on his co-sponsorship of an astounding 884 bills offered by the other party. In the 116th Congress, no one else in the House had more than 297 bipartisan co-sponsorships. In the previous Congress (115th), Rep. Fitzpatrick also was a bipartisan leader, finishing in second place behind now retired Rep. Ileana Ros-Lehtinen (R-FL). Rep. John Katko (R-NY) followed up his third place showing in the 115th Congress with a second-place finish behind Fitzpatrick in the 116th.

Scores in the two houses of Congress are based on separate data, so the scores of House members are not comparable to those of Senators.

House Republicans had five of the top six House scores, but Republicans also had the ten lowest scores in the chamber. The top 20 ranks in the House were almost evenly split between 11 Republicans and 9 Democrats. Rep. Gary Palmer (R-AL) finished last in the House (437th). For the sixth year in a row, Sen. Bernie Sanders of Vermont, an independent who caucuses with the Democrats, had the lowest score (98th) in the Senate.

The 116th Congress included a number of members who are being mentioned as possible GOP candidates for the 2024 presidential nomination. Among these, Florida Sen. Marco Rubio, was the only one with a high Bipartisan Index score. He ranked 13th in the Senate. The other frequently mentioned GOP contenders had low scores. Three of them were among the Senators who voted on January 6, 2021, to challenge the presidential election results in at least one state: Josh Hawley of Missouri (ranked 82nd); Rick Scott of Florida (86th), and Ted Cruz of Texas (89th). Another potential presidential candidate, Sen. Tom Cotton of Arkansas, voted against challenging the election results but is still considered to be a member of the pro-Trump wing of the party. He ranked slightly higher at 79th.

Ironically, two members of Congress on the presidential candidate list who voted against President Trump during his second impeachment process ranked near the bottom of their respective Houses on the BPI. Sen. Ben Sasse of Nebraska ranked 93rd in the Senate and Rep. Liz Cheney of Wyoming, ranked 421st in the House.

Four Democratic members of the 116th Congress have joined the Biden administration. Vice President Kamala Harris, a former California Senator, ranked above only 4 other Senators at 94th. Former Rep. Deb Halland of New Mexico, the new Interior Secretary, ranked 220th, with a slightly positive score. Former Rep. Marcia Fudge of Ohio, the new Secretary of Housing and Urban Development, ranked 250th in the House with a slightly negative score. And former Rep. Cedric Richmond of Louisiana, who went to the White House as head of the Office of Public Engagement, ranked 326th. On the Senate Lifetime Bipartisan Index, President Biden ranks 47th out of the 250 Senators scored since 1993.

About the Lugar Center

As a top-ranked public policy school located in Washington, D.C., the Georgetown University McCourt School of Public Policy teaches students to design, analyze, and put effective policies into practice in the public, private, and nonprofit sectors. From the center of the policy world, the McCourt School connects with other leading institutions and organizations to tackle society’s most complex challenges—finding solutions that turn policy into impact.
https://mccourt.georgetown.edu/