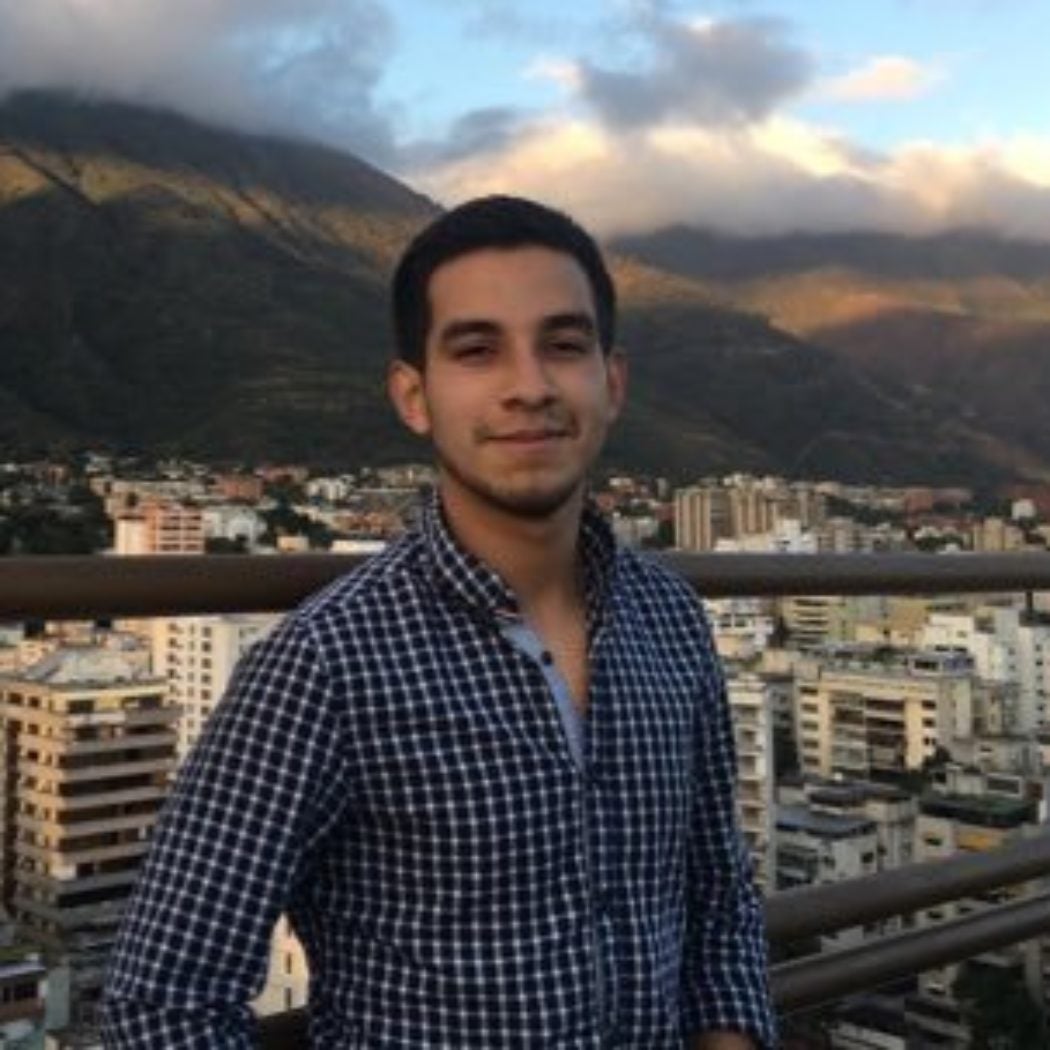 With troubles tearing at his native Venezuela over the past two years, Rafael Contreras has been working in D.C. trying to keep in touch with events back home. “It can be isolating,” he says. “But being away also gives me an incentive to learn ways I can be a part of the solutions to problems.” His global perspective began early. After attending an international high school in Norway, studying Arabic, and earning a degree in Political Science and Middle East studies, Contreras got a job as an operations analyst in the education division at the Inter-American Development Bank. At McCourt, he hopes to fuse together his interests in education, displacement, the Middle East, and Latin America, with an emphasis on policy solutions for refugees.

Why have you chosen McCourt? As an international student, I knew I wanted to attend an institution with a global mindset and McCourt has not disappointed. Whether it is by testing the effects of a USAID cash transfer program in stats class or listening to high-level speakers from multilateral organizations, being a McCourt student means being embedded in the conversations that happen in Washington and shape the dynamics of political and economic development around the world.

What's the best part of your experience so far? I spent last summer working in Dar es Salaam, Tanzania, as a research assistant for gui2de. My job was to analyze data from a large survey of the Tanzanian education system and generate insights for a report that could help both the government and donors identify areas for joint work. While the experience was very challenging at times (it definitely pushed me to use the quant skills I had obtained during my first year), this was my first time in East Africa, and through Georgetown, I had the chance to discuss the survey with local experts and government officials.