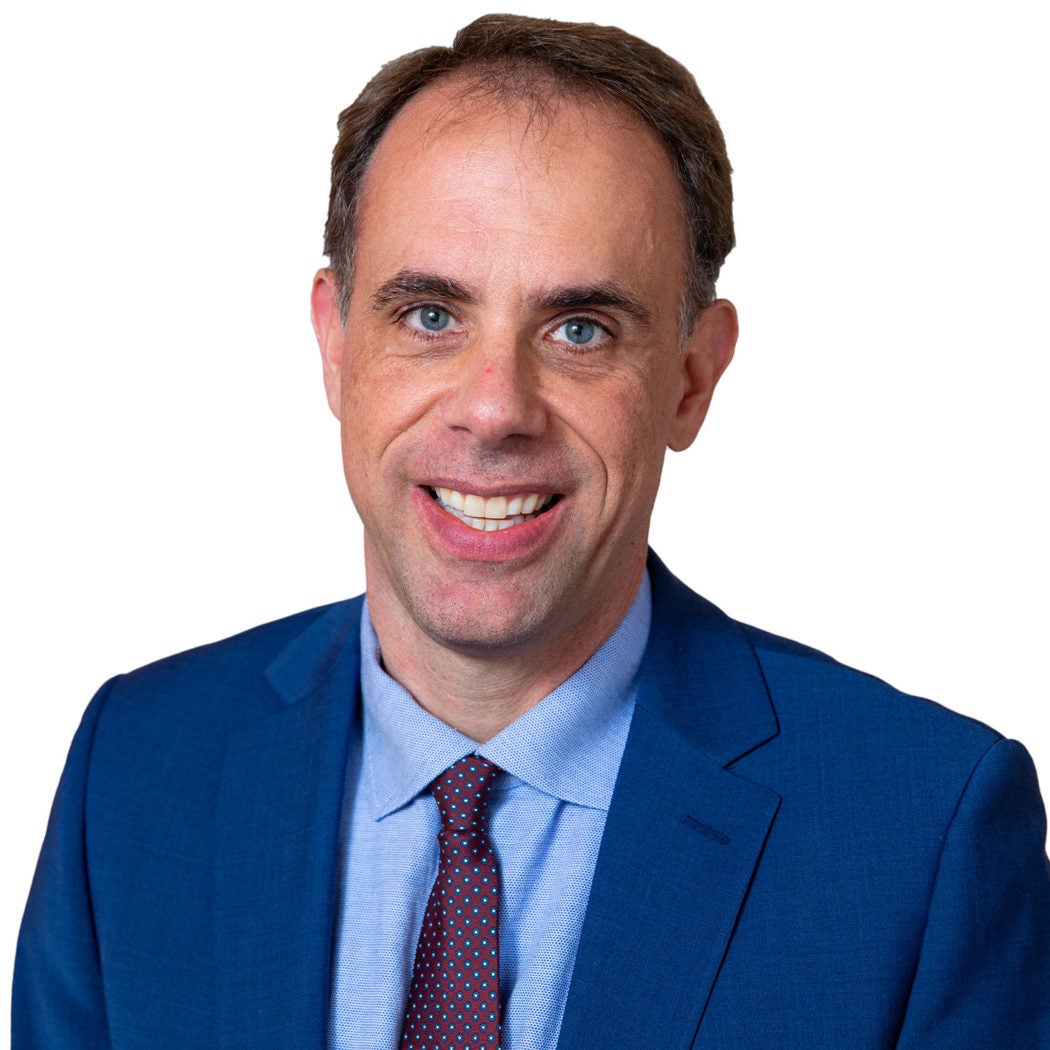 Michael A. Bailey became the dean of the McCourt School of Public Policy in July, 2017. ​He is also the Colonel William J. Walsh Professor of American Government in the Department of Government and the McCourt School of Public Policy at Georgetown University. Bailey teaches and conducts research on American politics and political economy. He is co-author with Forrest Maltzman of The Constrained Court: Law, Politics and the Decisions Justices Make from Princeton University Press. He is also author of a statistics textbook called Real Stats: Using Econometrics for Political Science and Public Policy, published by Oxford University Press.