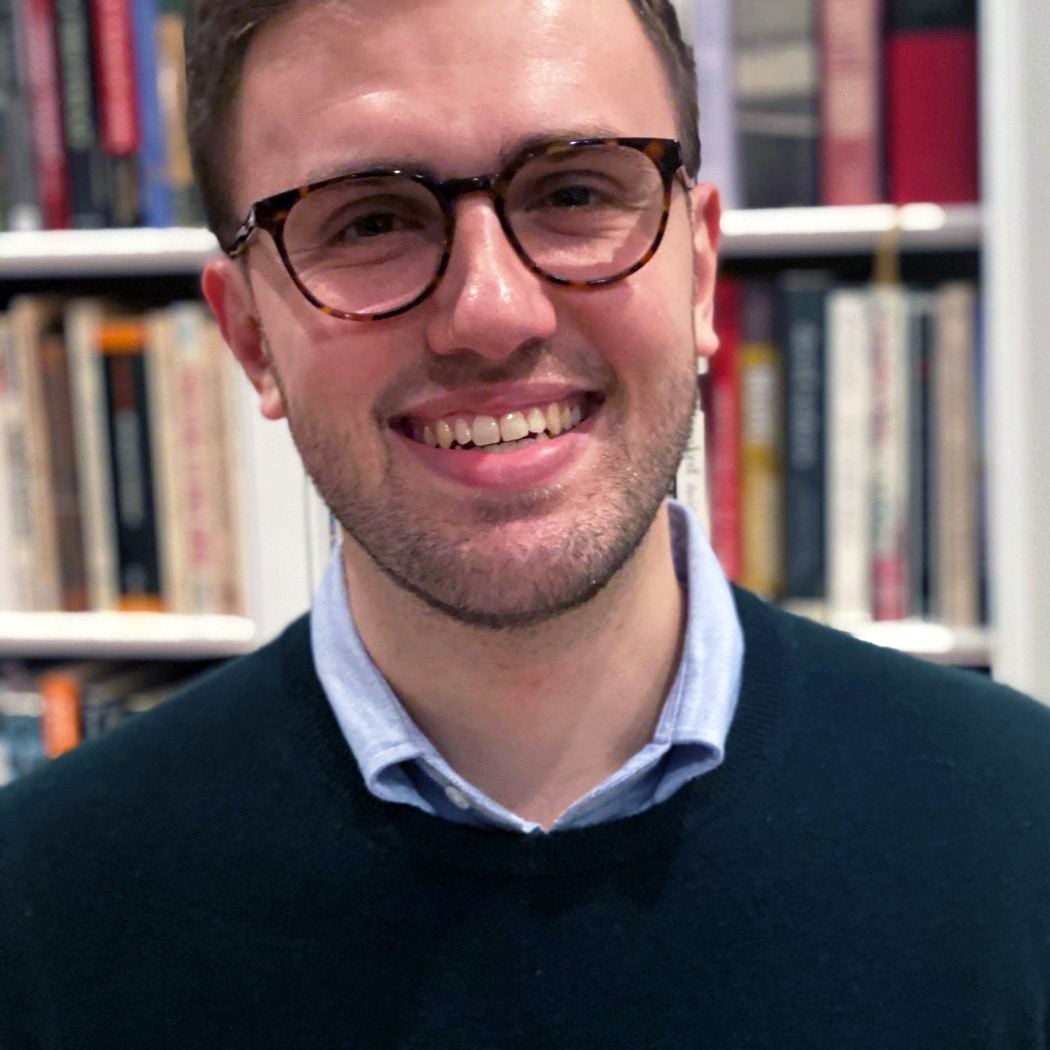 Why did you choose McCourt? I chose to pursue my JD/MPP at Georgetown for a few reasons. I was motivated to go to school in Washington, D.C. because of the internship opportunities -- both law-related and policy-related -- that would be available to me. I was drawn to the joint-degree program with McCourt, specifically, because of the freedom that JD/MPP students have to build their own curriculum, control their course of study, and allocate their own time between the law campus and the main campus.

What was the best part of your experience? I have had a lot of great experiences at both McCourt and GULC, but my MPP thesis stands out. I wrote about the impact of state-level death penalty abolition on judicial outcomes in state supreme court cases, taking the opportunity to build a thesis that engaged with both my policy education and my legal education. It was a real high point of my time at Georgetown.

Student organization involvement while at Georgetown: On the law campus, I served as Editor-in-Chief of the Food and Drug Law Journal. I was also involved in the Health Law Society and the HomeCourt charity basketball game.