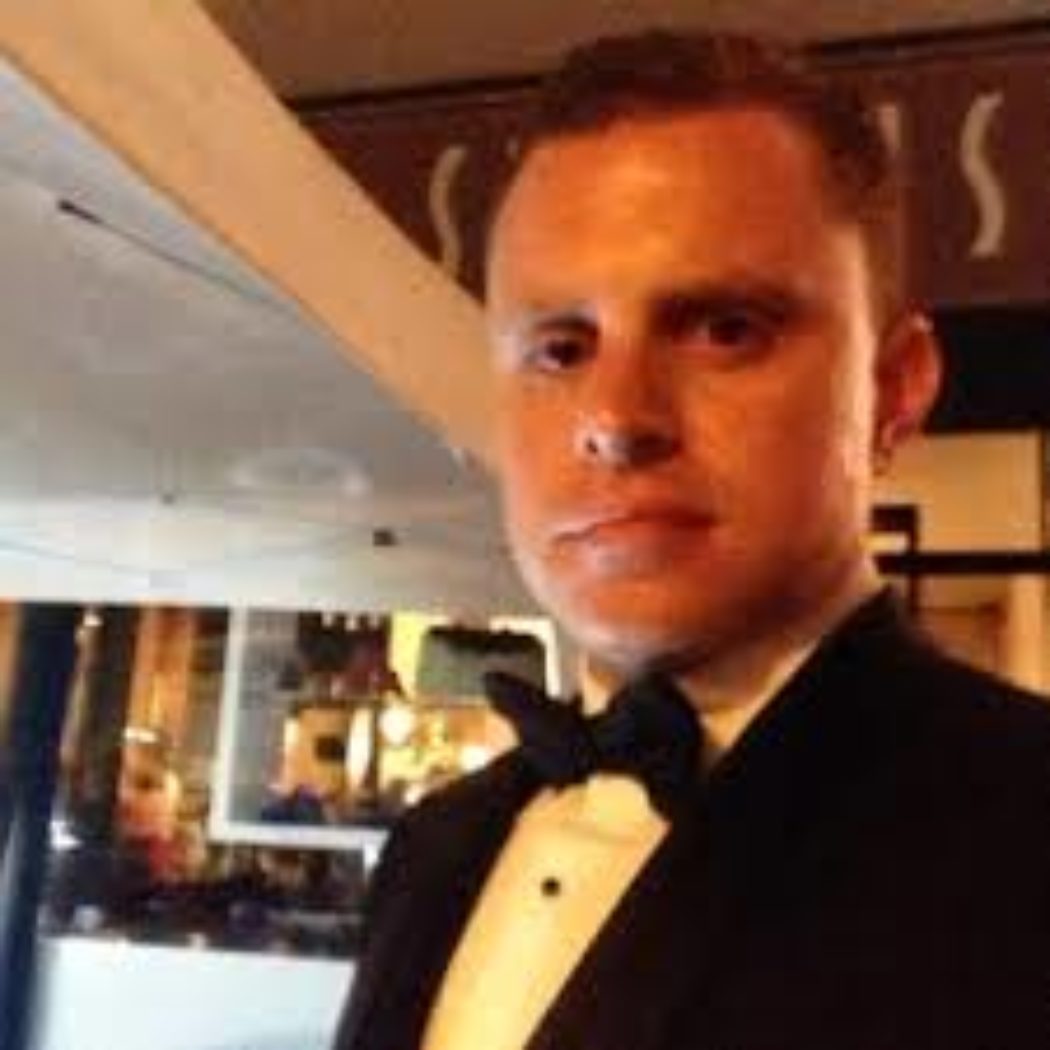 Howard is a Sergeant with the New York City Police Department and was recently chosen among a small group of personnel to establish the Office of Professional Development, which was created to assist our members with professional and personal development opportunities. In his new role he is responsible for the NYPD’s scholarship program and creating new educational opportunities for the Department’s 55,000 member workforce. He forged a partnership with the McCourt admissions team which resulted in the establishment of the McCourt NYPD scholarship. In 2016, Howard was the Police Commissioner’s Graduate Scholarship award winner which afforded him the opportunity to attend McCourt for the 2016/2017 school year and attain an MPM.

Howard decided to run for the Board to increase McCourt’s awareness as the premier policy institution in the Country and to create professional opportunities for students and alumni by increasing public and private sector involvement.