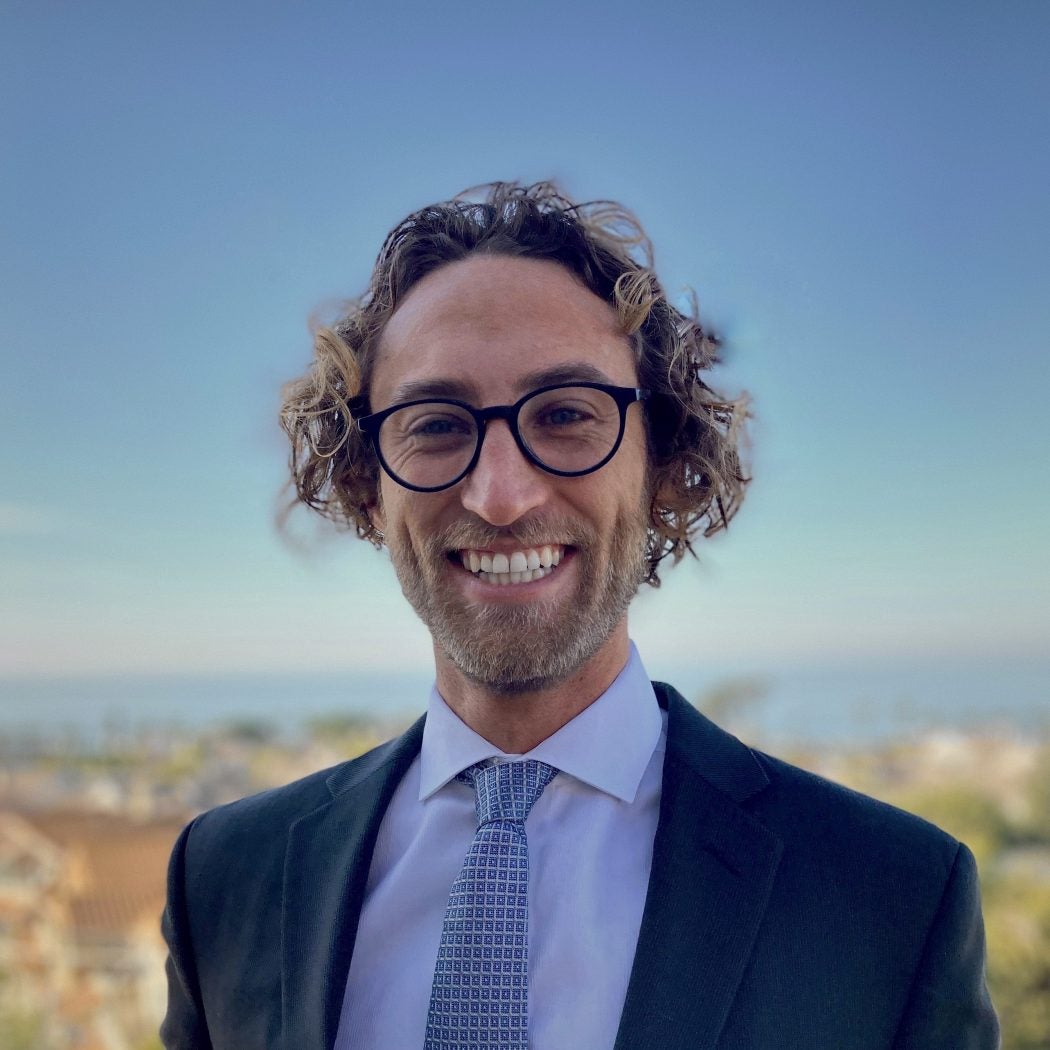 Why did you choose McCourt? Location. Being in DC allows you immediate access to not only federal government employment, but a litany of the leading non-governmental organizations. It's no secret that coveted summer internships are less competitive in the fall and spring.

What has been the best part of your experience so far? Being a dual-degree student, your time at McCourt extends beyond the class you begin with. It is awesome to watch the people I began the program alongside take the next step in their careers.

What internships have you had so far during your time at McCourt? The dual-degree gives you ample time to complete multiple internships. During my four-year program, I was a government affairs fellow at a human trafficking non-profit, clerked for three public defender agencies (including a externship at PDS's Community Defense Division in DC) and part-timed as a waiter.

Student organization involvement while at McCourt: During my McCourt-only year I was a graduate assistant at GU Politics.