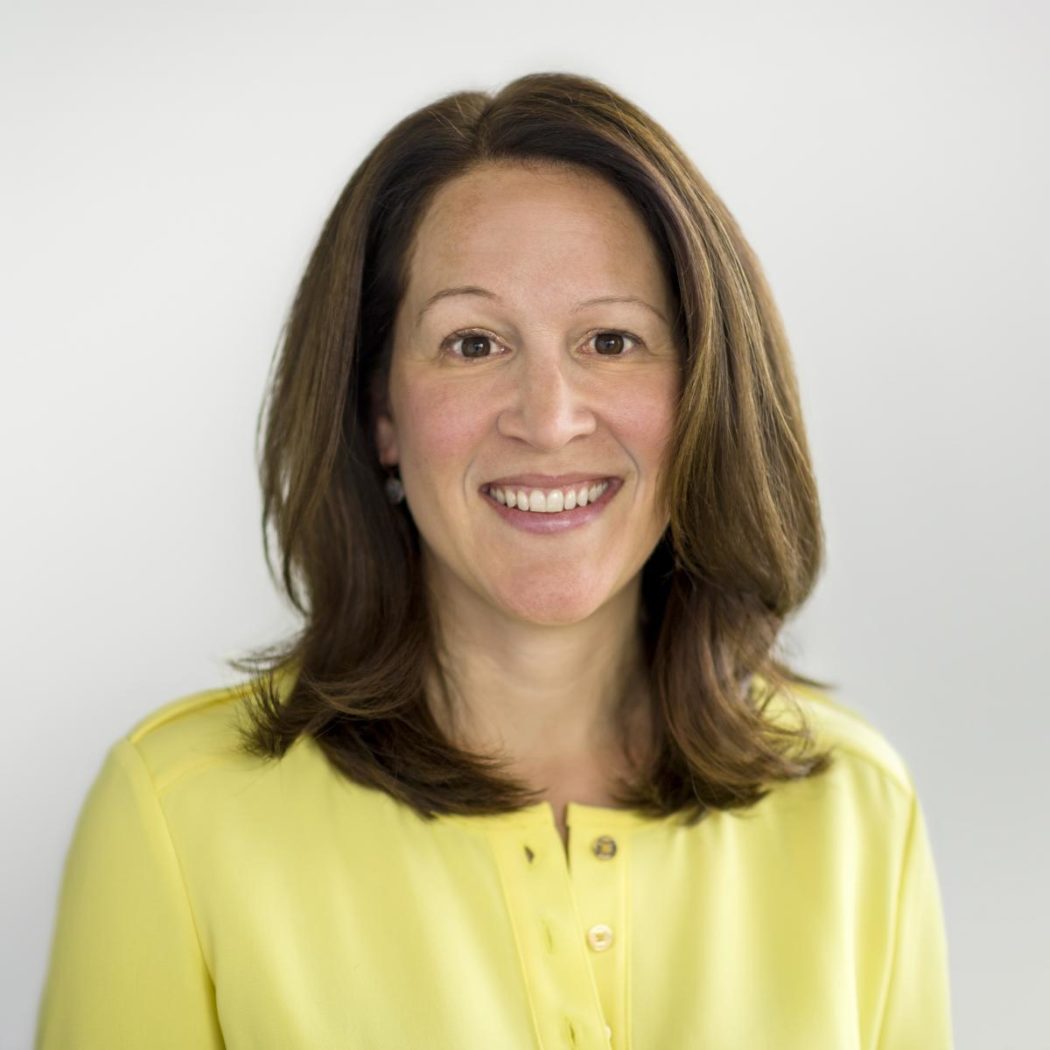 Why did you choose McCourt? McCourt gave me the opportunity to study policy in the nation’s capital and as such, I was afforded great internship opportunities during my two years and networked with people in all different sectors because DC is a company town. I'm proud to tell people I have my Master’s in Public Policy from Georgetown even now, 20 years later, because it was an exceptional experience, and I have been working in policy consistently since the day I graduated. I love my current role because everything I've done up to this point has prepared me to lead government affairs for a publicly traded company. I'm at the table helping drive the agenda and the future of the business.

What was the best part of your experience? It was great being in DC and having professors who had careers in government service and brought their real world experience to their teaching.

What internships did you have during your time at McCourt? I interned for Congressman Brian Bilbray (R-CA 50) when I was at McCourt.

Student organization involvement while at McCourt: I served on the McCourt advisory board in 2007.