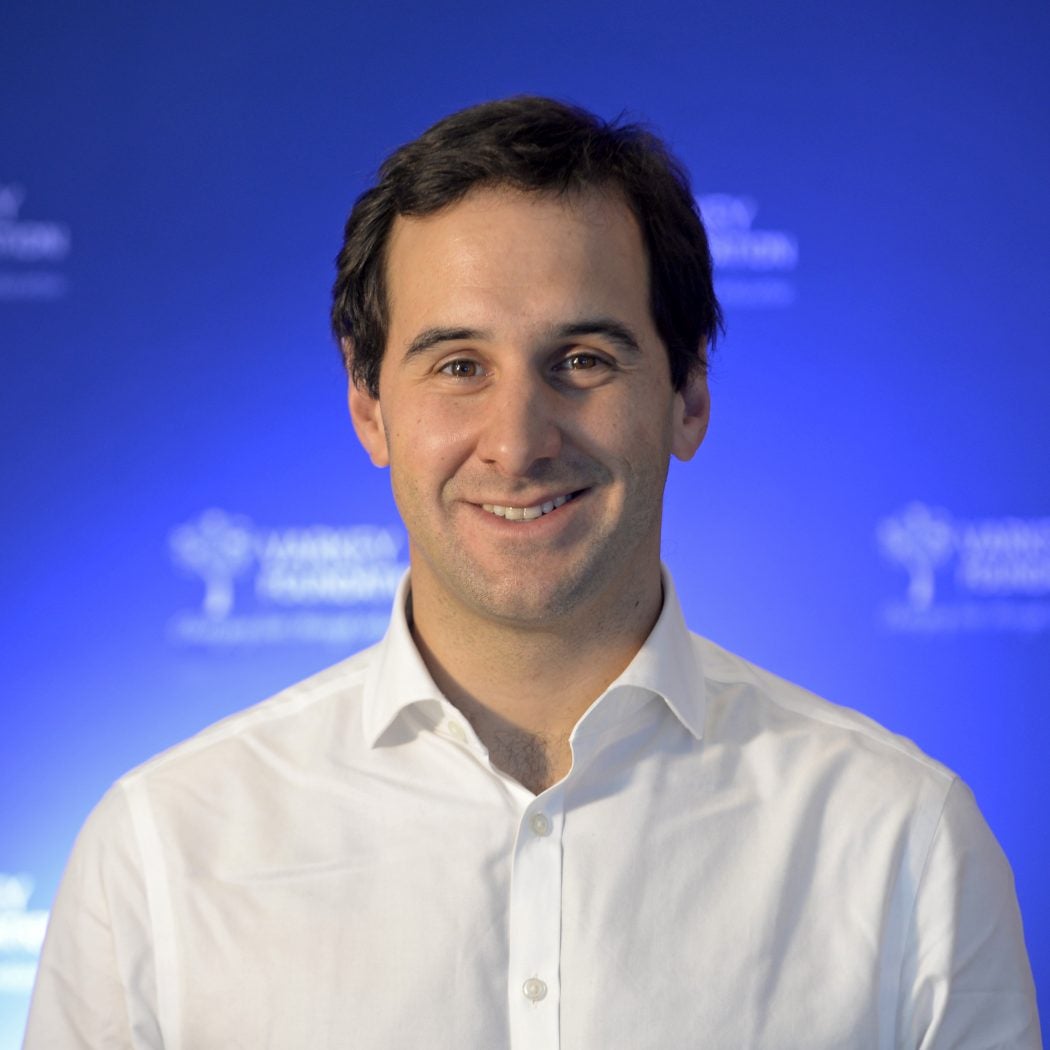 Agustin Porres is a professional trained in Education and Public Policies. He has many years of working experience in the public sector in Argentina, the United States and several education foundations in Latin America.

Since 2016, Agustin is Regional Director of Latin America at the Varkey Foundation, a global organization aimed at training and empowering teachers as well as increasing the value of their role around the world. In addition, he was part of Fundación Contemporánea for 17 years where he served as Director of Education Policies and coordinated the Education area.

During his first professional years, he continued teaching several subjects as a member of several schools and university faculties.

He holds a graduate degree in Philosophy and a postgraduate degree in Politics, Government and Administration at the Catholic University of Argentina. In turn, he took a Master of Public Policy at Georgetown University, McCourt School of Public Policy, in Washington, obtaining his degree in 2016. He decided to run for the alumni board to expand the impact of the McCourt School through its alumni network and help their members to connect among them and scale what they are doing. His favorite McCourt memory is the student lounge, everything that happened there; from study meetings to planning a trip, or having celebrations, hosting events and watching movies with Prof Weaver.

He has recently published Unfinished Business in Education, a book of interviews with 31 former ministers of Education from around the world.

He lived for more than 2 years in the United States, where he studied, worked and also founded the Latin America Policy Association. Currently, Agustin lives in Buenos Aires, Argentina, with his wife and 2 kids.